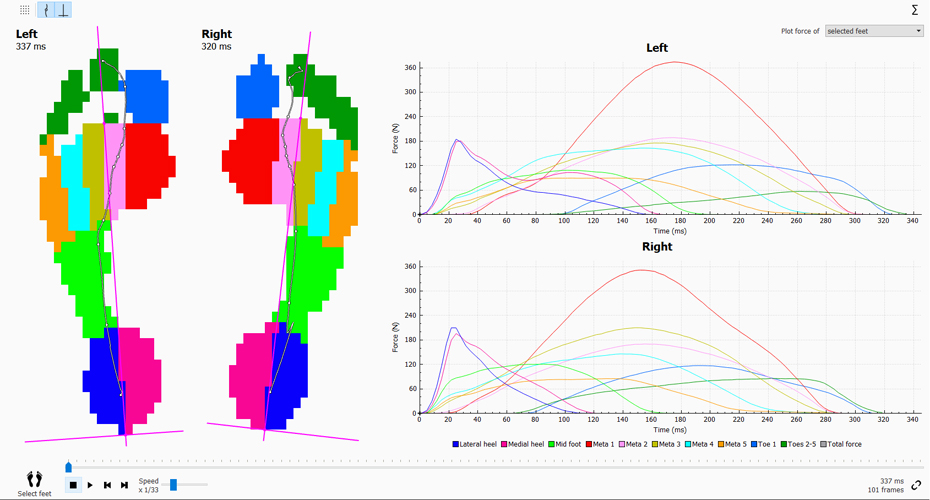 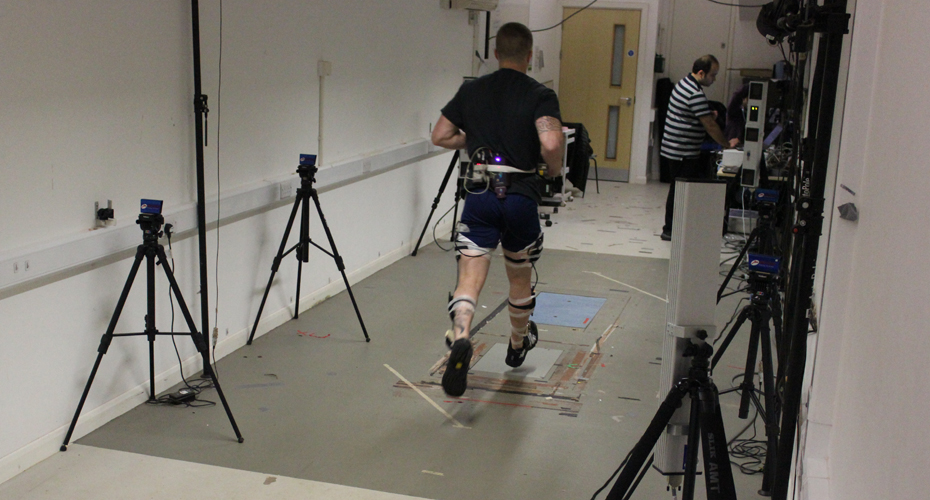 The Royal Marines are one of the most elite military forces in the world, with a particularly arduous training programme. Injury compromises the effectiveness of these troops and can have a high personal and financial cost.

Our programme of research over the last two decades has been crucial for reducing the cost of injury in this population by providing biomechanical evidence regarding risk factors for injury and developing interventions to reduce injury risk.

We have demonstrated how aspects of foot type and function are associated with risk of injury, leading to the routine measurement of biomechanical data to support the management of injury risk in this population (see publications 1, 2 and 3 below). Subsequent biomechanical studies have influenced the selection of standard issue footwear for the Royal Marines (publication 4).

Wider applications for this research

This systematic approach to the identification of risk factors for injury to inform the development of interventions can be applied to other exercising populations. For example, we are currently working in partnership with the Exeter Chiefs Rugby Union squad to perform a similar series of studies.